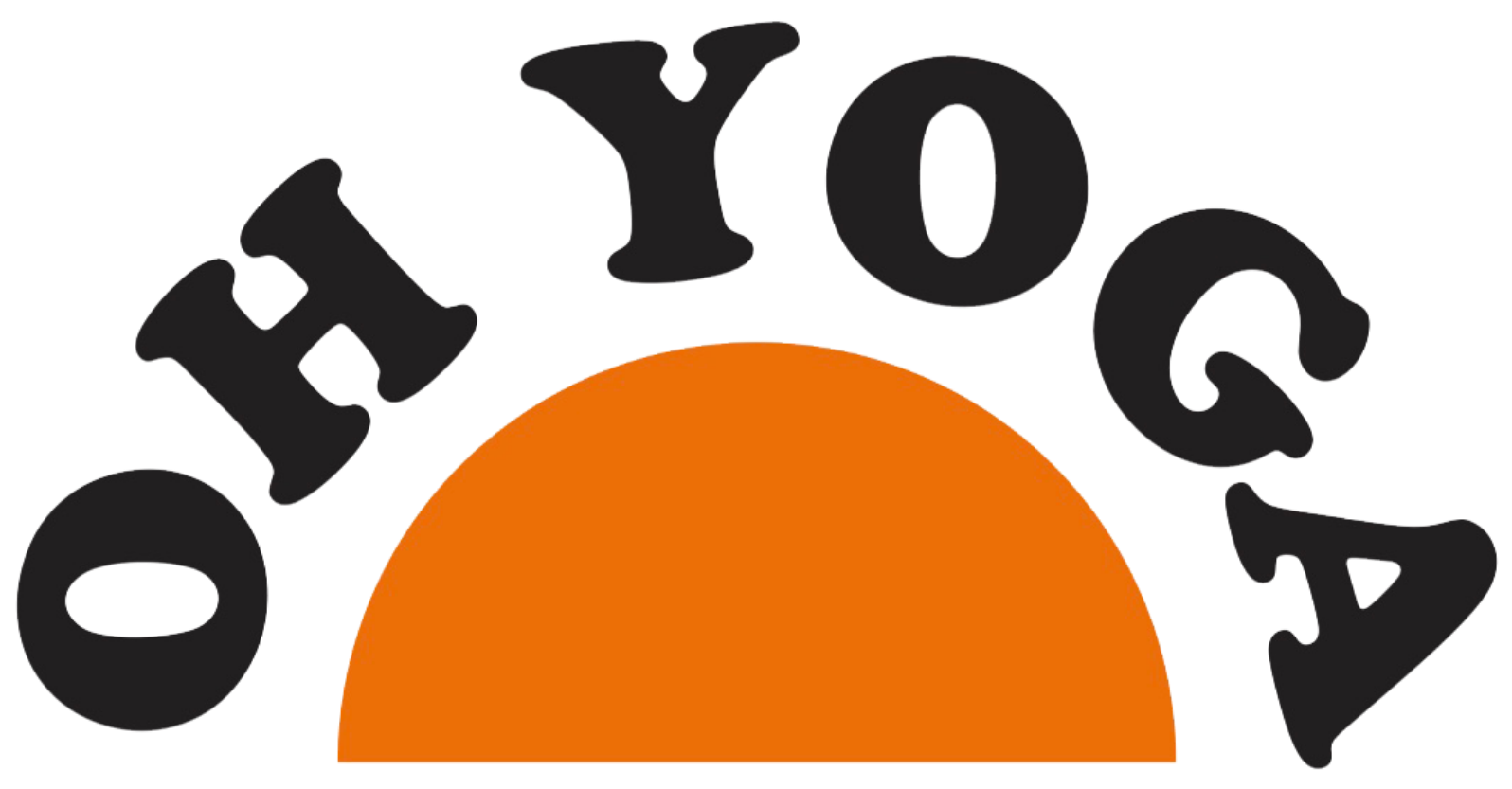 SchedulePricingClass DescriptionsInstructorsWorkshopsTeach TrainingsGift CardContactLogin
Have you had your eye on a new mat or an OH Yoga sweatshirt?
Get your OH Yoga Merch during our Black Friday Retail Sale
30% Off All Yoga Matts
20% Off Everything Else
10% Off Gift Cards
We will also be selling SIX exclusive discounted memberships
3 Year Membership ($3,110) - 1 available
2 Year Membership ($2,203) - 2 available
1 Year Membership ($1,166) - 3 available
Never been to OH Yoga or have a friend who would love to come to class?
2 Week Intro Passes $25 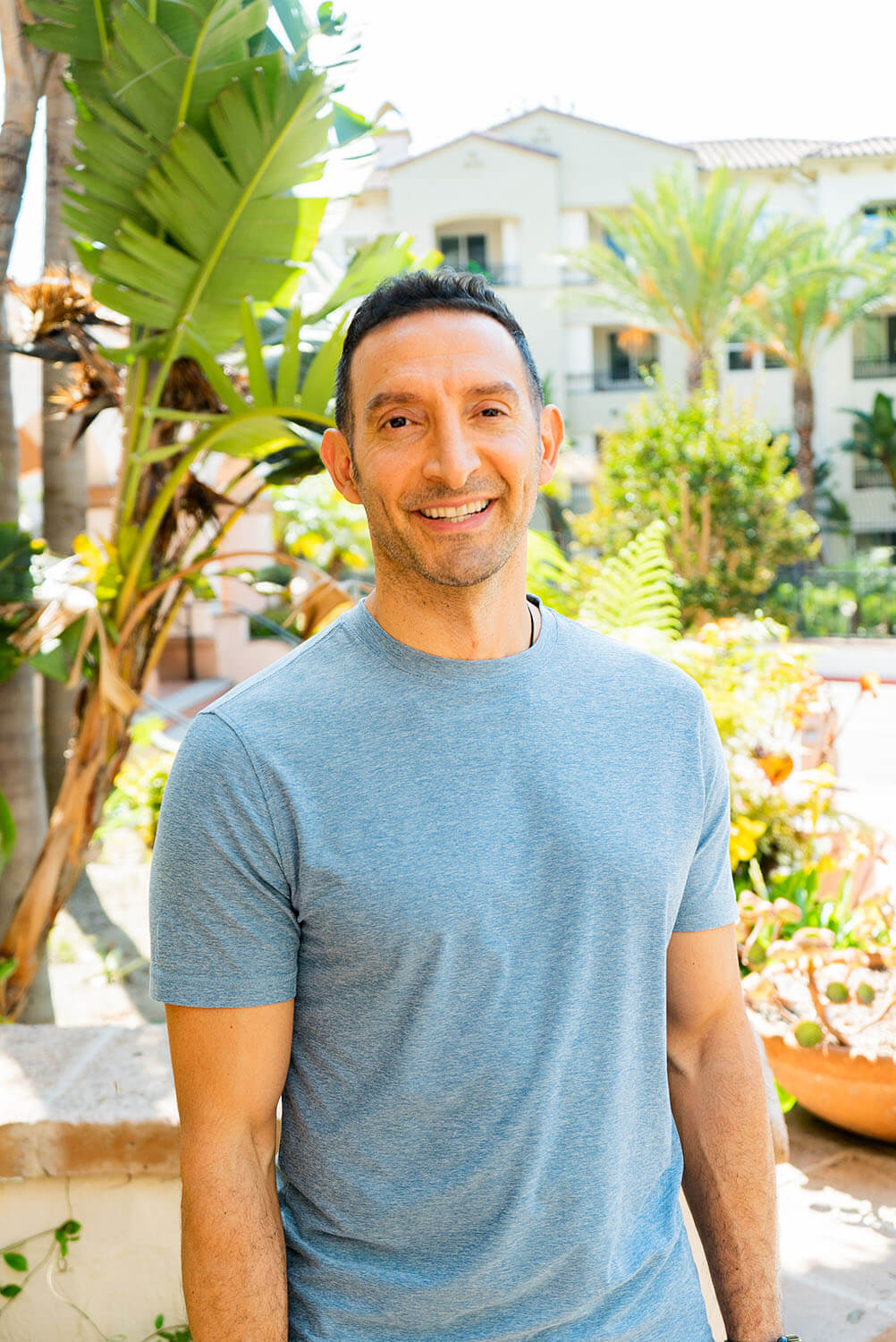 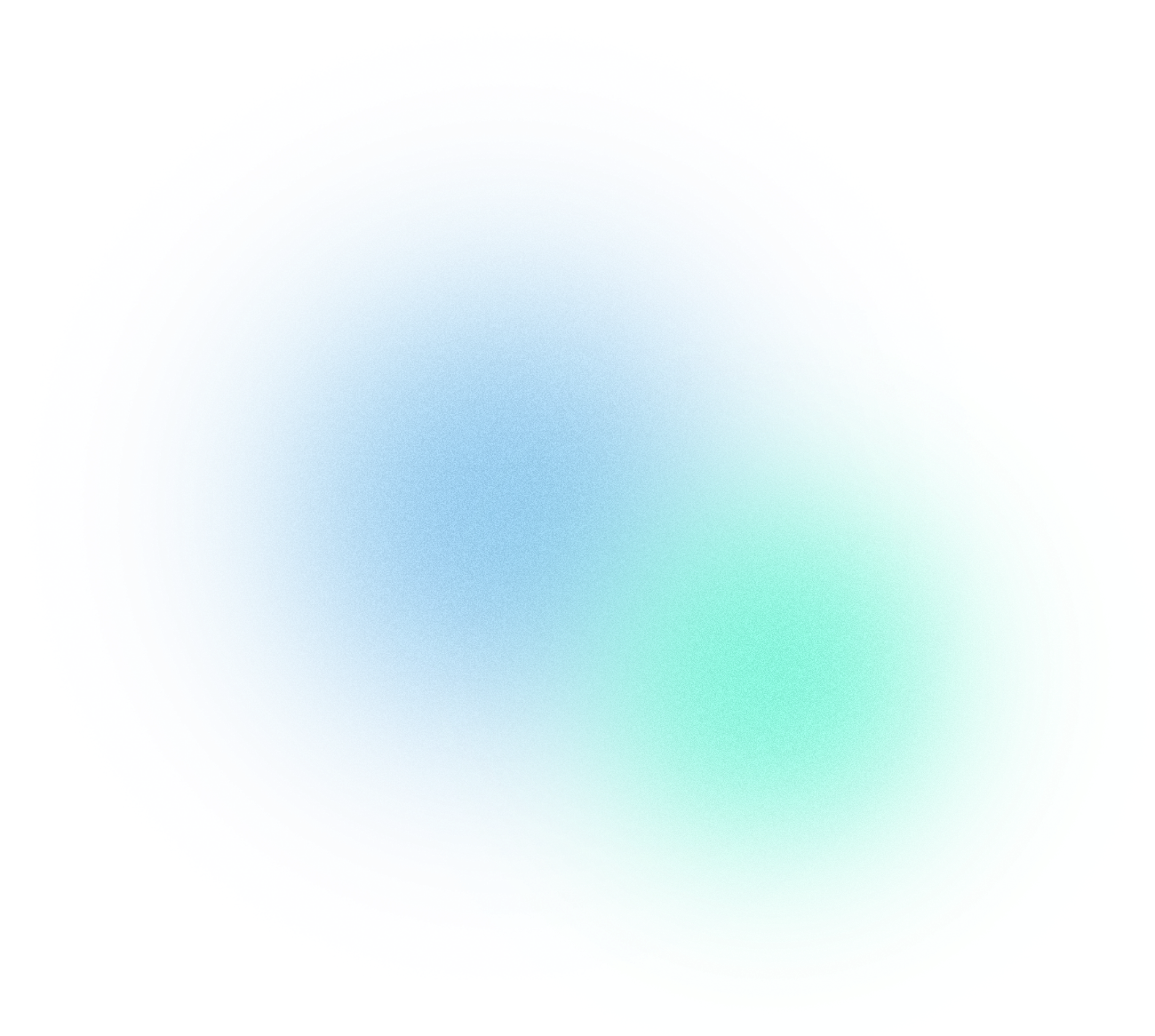 James has been involved in sports from a young age. After taking a Yoga class at a local gym in his early 20's, his curiosity began to peak and he continued to maintain a consistent physical practice. In 2005 he moved to OC and immersed himself in various styles of Hatha Yoga (the physical practice of Yoga), namely, Bikram’s sequence, and Ashtanga Vinyasa Primary Series. In parallel, he dabbled in martial arts for several years, and realized the connection and benefits of his Yoga practice to Brazilian Jiu-jitsu and his overall health and fitness. He felt more limber, stronger, balanced, and more importantly, there was now an uncanny awareness of breath, and how to better control it during challenging physical exertions. James excels in leading strong yet mindful classes, with creative sequencing, often incorporating some modern movements, with particular attention to detail, nuance and alignment of asanas, guiding his students through engaging sadhanas rooted in Vinyasa Krama. 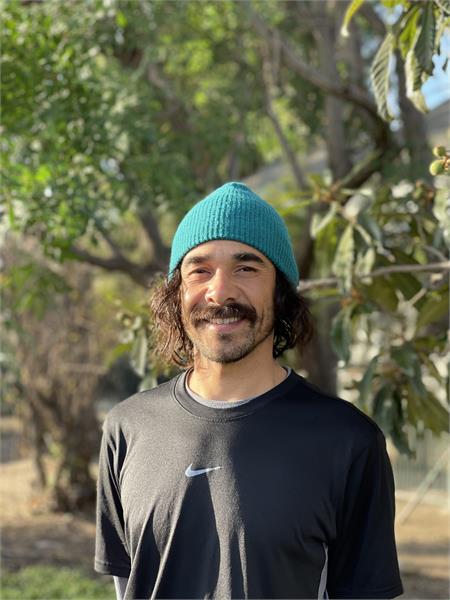 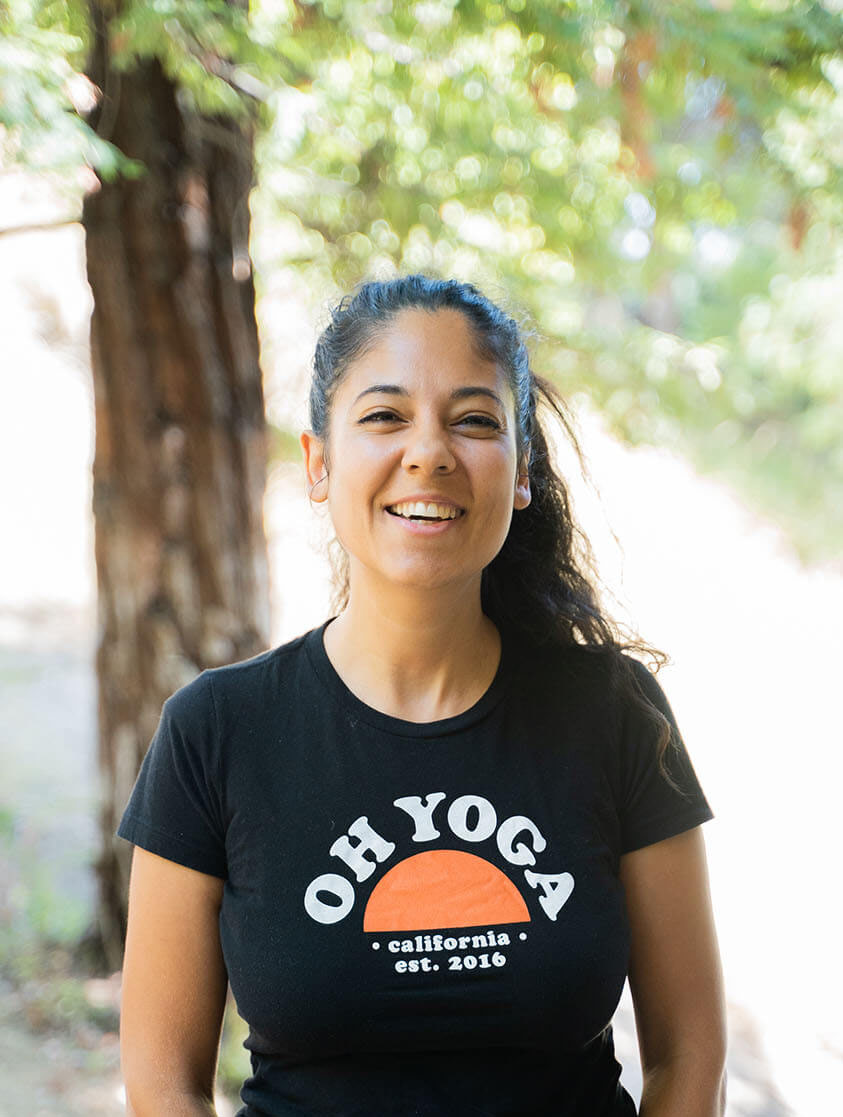